You read that right, “Windows 10” – guess they decided to skip 9 all together. The operating system is said to launch in final form sometime next year and features both the windows 8 style tiles and the windows 7(or classic style) start menu combined into one.

“Windows 10 will be our most comprehensive platform ever,” Windows chief Terry Myerson said at a briefing with reporters in San Francisco.

Windows 10 is built to run across an array of devices including desktop computers, tablets, the xbox and various mobile devices. With not a lot of information released at the moment(release date, pricing, etc) Microsoft is said to be discussing more in later events this year.

“We want all these Windows 7 users to have the sentiment that yesterday they were driving a first-generation Prius, and now with Windows 10 it’s like a Tesla,” said Belfiore.

With a new addition of the Task feature it allows one view for the user to browse multiple open files and programs. Other new features include Snap for tips and help on filling out your space on the desktop and a universal search function, which includes web results too. One of the highlight features is the ability to add a desktop so that you can multitask with your work program on one desktop instance and your personal home programs in another.

“it’ll be a natural step forward in the evolution of the phone.” Belfiore on how Windows 10 will impact smartphones in the future.

Tomorrow Microsoft will also launch an “Inside Program” to allow select users a chance to try out some of the operating system’s newest features and maybe even iron out some of the creases ahead of its release.

We’ll have more information as it comes. 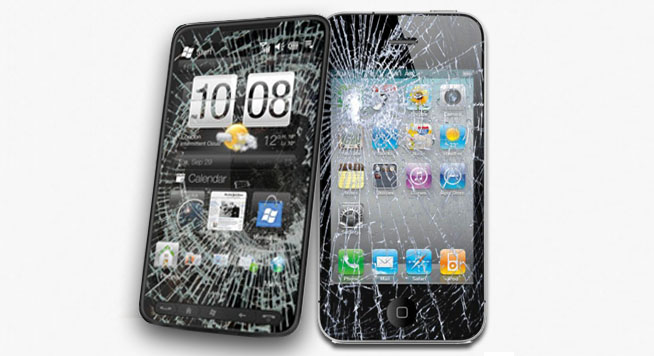